Trending
You are at:Home»Macro View»Turkey’s Resilience to a Fed Rate Hike 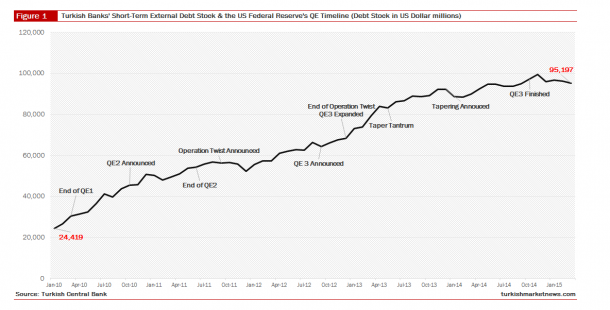 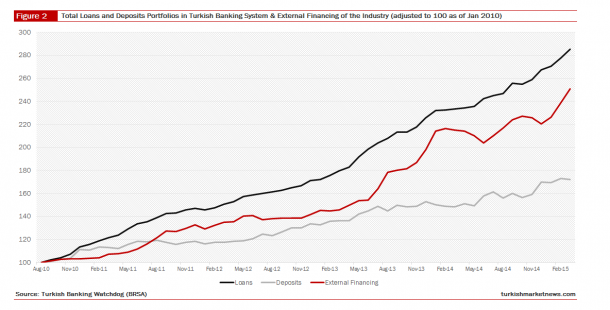 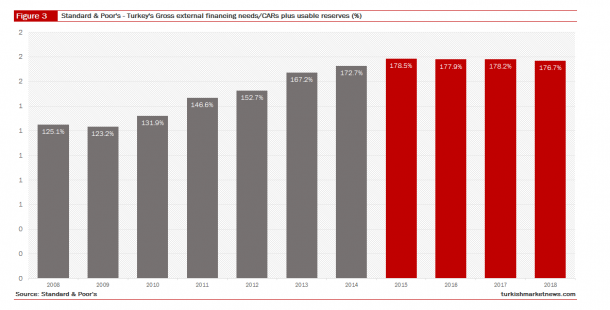