Trending
You are at:Home»Macro View»Turkey: Debt on the Radar Again 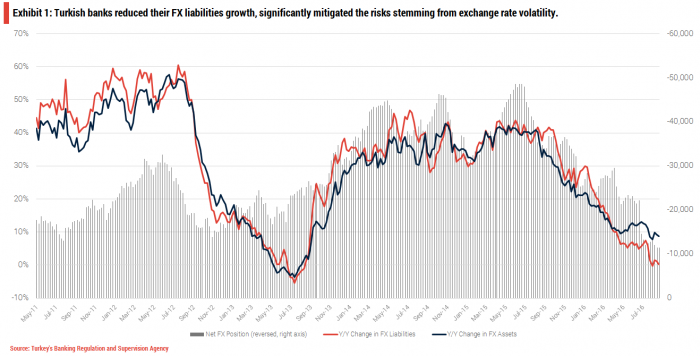