Trending
You are at:Home»Equities»Company Reports»Tat Gida: A Small Cap With Solid Prospects 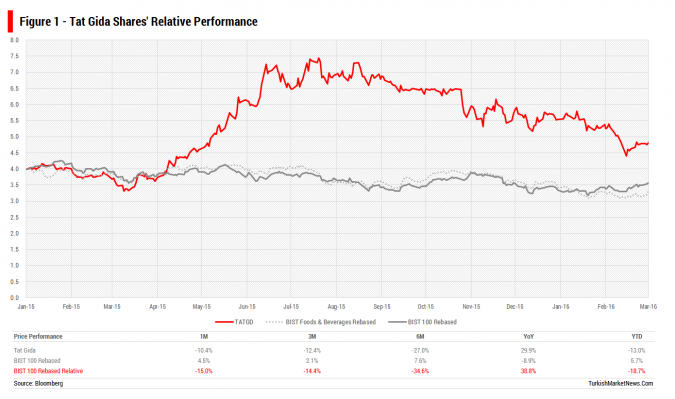