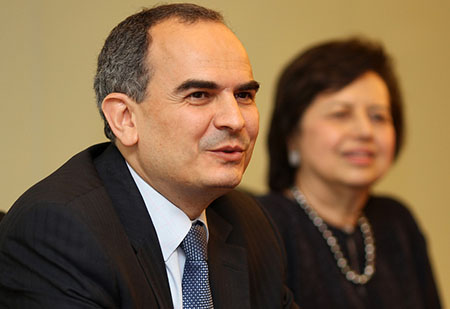 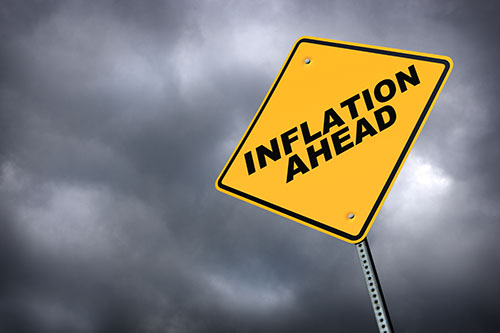 According to data released by the Statistics Office this morning, headline CPI was up 1.8% mom, compared to the consensus forecast of 1.25% mom. Meanwhile year-on-year headline inflation is up to 7.71%, quietly higher than CBT’s target.

Food price inflation surprised the market on the upside, remaining at 11.4% yoy in October, which is the main component of the calculation. In addition, core items (excluding food, energy and tobacco) was up to 7.5% year-on-year inflation in October, comparing to %7.0% in September.

The outlook for price stability is highly negative in my opinion.

The recent depreciation in Turkish Lira will drive the CPI higher.

Well, actually I do not know how but the projected inflation rate by the Central Bank of Turkey at the end of 2014, which is 5.3%, as well as the market sees this as an impossible target to reach.

More tightening should be expected by the CBT to support the Turkish Lira. As a result, it is likely to see higher interest rates both in money market and credit market. Another is important is that, we might see an increase in the total amount of FX deposits in banks, while total amount of TRY deposits dramatically falls. These worrisome developments in the inflation side might be in the FI market in double time, as USDTRY hit 2.02 this morning.