We have been closely monitoring the banking sector in Turkey as the industry is usually at the focal point for investors looking at the country. Previously we analyzed the declining earnings in the industry and our finding suggested that the monetary policy framework causing higher uncertainties around FX and interest rates was the main culprit.

Turkish banks’ ROAE dipped in mid-2015 when the profitability metric was slightly higher than 10% across the board. That also marked the end of the downtrend as the industry started to post higher earnings since.

Turkish bank’ ROAE stood at 13.3% in October according to the official data, which also suggest that industry as a whole deserve to be valued below book value since the estimated cost of capital remain in the 15%-16% range. That said, we see the Visa sale proceeds being accretive to the earnings, as core revenues growth records a 16% despite the surge in net income.

Turning back to October results, banks managed to grow their interest income and fees 19.5% and 11.7%, respectively, on a trailing twelve-month basis, while opex only increased by 3% as the continuation of the single-digit growth that has in place for the past five months run-up to October. That said, provisions built being lower 23% demonstrated the intact asset quality, and along with the solid cost control, left their marks as the improving key fundamentals. However, we saw the adjusted quarterly net income declining by 4%, making it hard to convince that the current earnings growth rates are sustainable and a deceleration is very likely once base effects of the one-off items fade away. 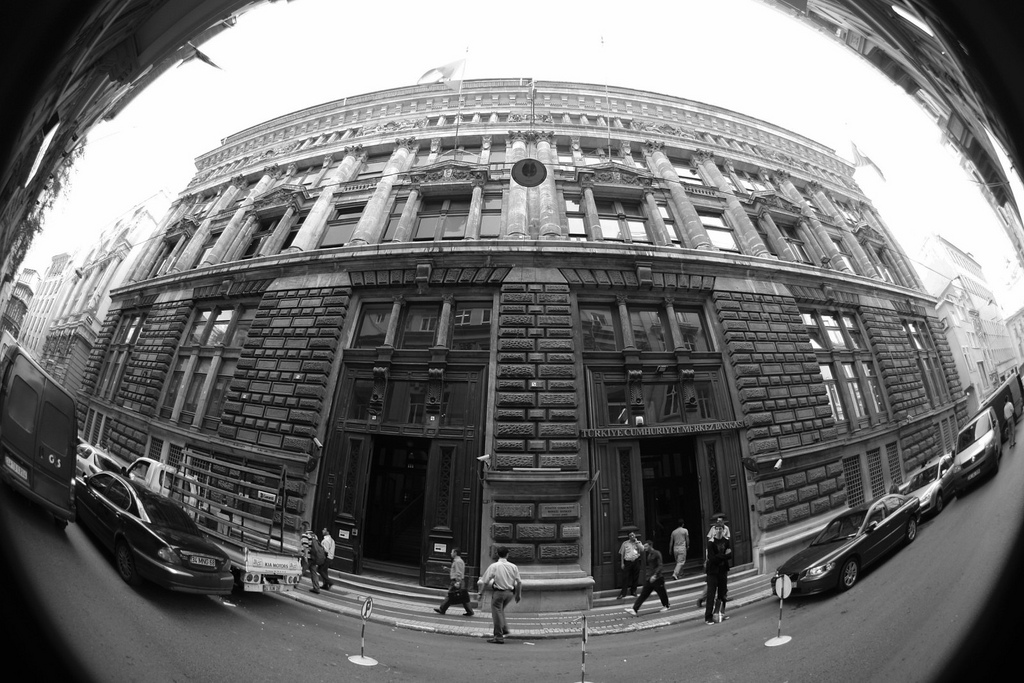