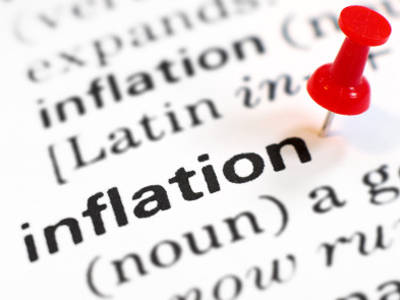 As expected yearly inflation fell in October as temporarily weaker food and energy prices more than offset the impact of the foreign exchange pass through (1.5% m/m, 7.6% y/y). The figures seemed to be slightly above the estimates. The upward surprise was on the back of the clothing prices that saw the highest increase in the basket.

The only positive outcome of the October’s inflation report was the producer prices that fell 0.2%. Given the analysts’ predictions of a 1.1% increase this was even a greater surprise. Lower import prices appeared to be reflected here owing to the depressed global commodity prices and the lira appreciation during the month. We may see weaker cost-led inflation pressures in the upcoming period.

The scariest part of the report was the further deterioration in core inflation. Pseudo-core inflation indicator known as CPI-I (or I index) roughly rose by 70 basis point to 11-month high at 8.92%. More dramatically, the momentum calculated as an annualized 3-month moving average seasonally adjusted m/m percentage, indicated a run-rate above 13% which was far above the 5% headline CPI target of the central bank.

Bringing the matter to the table, this may urge the central bank stick to tight monetary policy implemented recently by keeping averaging funding cost just below 9%. Nevertheless, the bank’s stance has been clearly insufficient to restore domestic and external equilibrium, decrease the volatility in Turkish lira exchange as well as stabilize the inflation expectations.

As known the central bank plans to narrow the interest rates corridor and following that introduce a single policy rate. The policymakers also signal that the US Federal Reserve lift-off would the milestone in this transition period. However, the worrisome developments may urge the Turkish central bank to take faster action towards policy normalization.

Another point worth mentioning is that the answer of the following question is even more significant than the outcome of the elections: Who will be the in Turkey’s economy team? With aforementioned things, the central bank truly has numerous challenges to face. Moreover, the current Governor Erdem Basci’s tenure is scheduled to end in the second quarter of 2015. In case of politicians with unorthodox views gaining power in the Cabinet, the management of the central bank is likely to revolutionized which would end badly. Therefore, the market will be happy to see Babacan and Simsek on duty who are credited with ability to navigate the economy in the choppy waters. 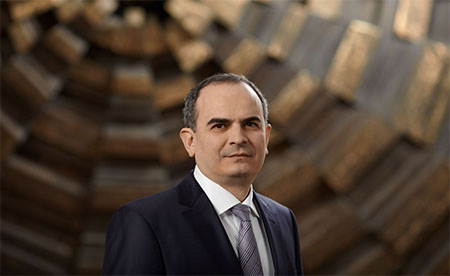 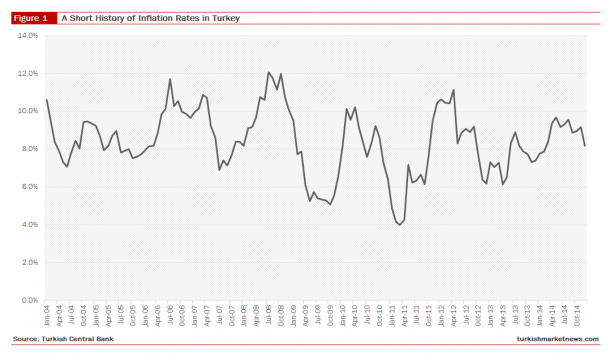