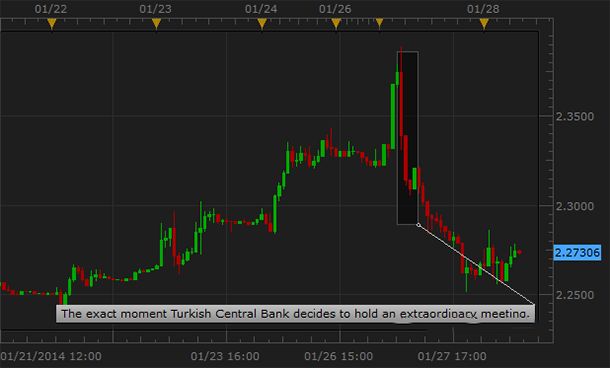 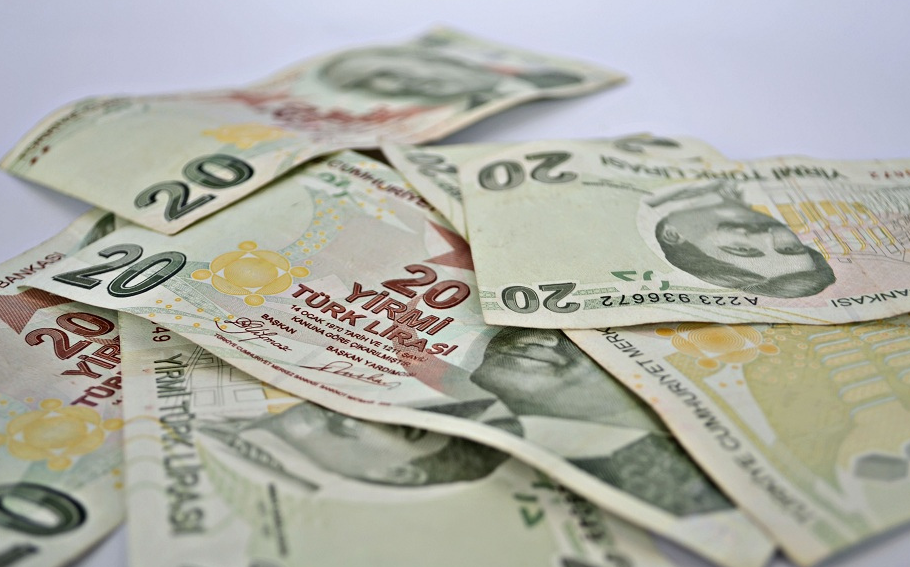 Yesterday, we had the data for non-farm payrolls in the US and the number was extremely disappointing as investors expect Fed to postpone the tapering its asset purchasing program. Expectations for longer liquidity in the US, support emerging markets, as Turkish debt offers one of the highest yields among them.

Borrowing in countries with low interest rates (such as Japan, the US) and invest into assets of a countries with high interest rate is a simple definition for carry trading, that actually leads the Turkish debt market. This strategy also keeps on supporting the attractiveness of Turkish Lira.

For the time being, Turkish Lira trades at 1,9740 against per dollar, and the benchmark rate in debt market is under 7,60%.

On the other hand, as we mentioned here, the fundamentals of Turkey are not particularly strong and widening CAD may hurt the Turkish Lira.