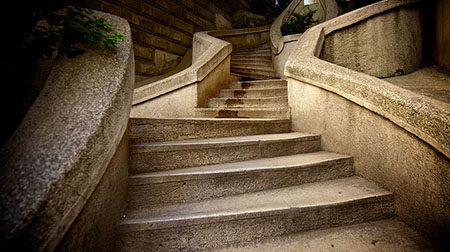 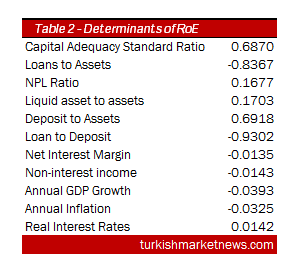 One of the main functions that banks provide is liquidity transformation. To simplify this financial term, one can interpret it as funding shorter term assets with longer term liabilities. In case of  failure of this process, the banks face a liquidity mismatch which would put them at serious risk.

Like any of its peers in other countries, Turkish watchdog, or shortly BRSA applies tough risk rules in order to stem the financial system facing the risks that we tried to explain above.

Previously we stated that the banks in Turkey have ridden toward the danger zone in terms of liquidity management for the period of last three year. To see how just check the blog post titled Turkish Banks: Solvent but Illiquid? with explanatory charts.

So how things have gone since then? It is evidenced by BRSA data that  it has been even more worrisome. The chart below visualizes the data and proves that proves that liquidity in the banking system hitting the dip.

In order to show the significance of the issue, a cross sectional analysis must be studied at this point. First, the relationship between Capital Adequacy Standard Ratio (Tier 1 Common Capital Ratio) and Liquidity Adequacy Ratio is apparently very strong. However, the positive relationship may indicate that when banks are less vulnerable to under-capitalization, they take more liquidity risk. In other words, capital and liquidity may act as substitutes. Interestingly, this relationship is only observed after the crisis, as can be seen in the second chart below.

The relationship between the credit-risk taking and liquidity is also another indicator for analyzing the behaviors of the bank in Turkey. As expected, two risk components are negatively correlated, suggesting that the two risks are substitutes.

Finally this is where the punchline comes. Normally it is expected that the lower is profitability, the higher is liquidity due to the costs of holding liquidity. Then, returns should be lower when a pick-up in liquidity is observed. However, this does not seem to be the case for Turkey. A negative correlation is realized between return on equity and liquidity.

Specifically, the last chart seems to be the most shocking one among all. At the same time, it makes the liquidity of Turkish banks a non-negligible variable to track for any investors who look Turkey as a play. It is even gaining more importance in view of the ability of the bank stocks to drive the whole market in Turkey. And it is also a serious issue for regulators to focus on, since the conclusions of the flying liquidity in the banking industry are widely known in the country. 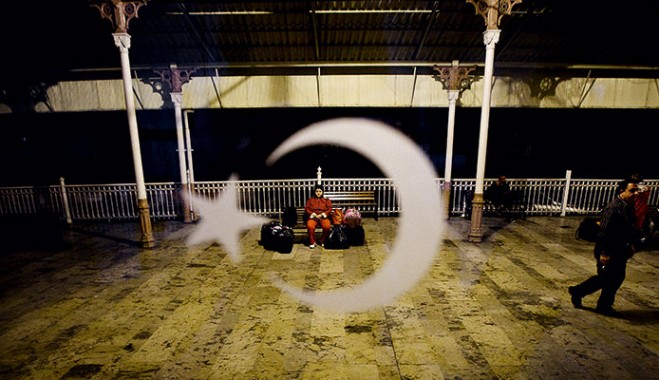