Trending
You are at:Home»Macro View»Sluggish Credit Growth: A Cause for Concern? 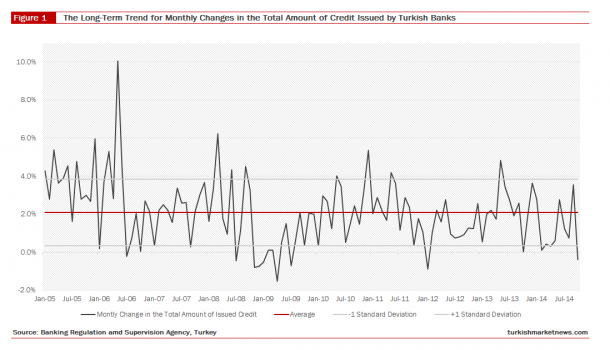