The Role of State in Credit Crunch 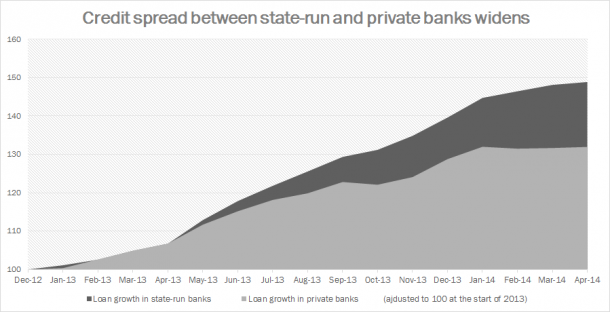