Political Risks Over? Not Yet 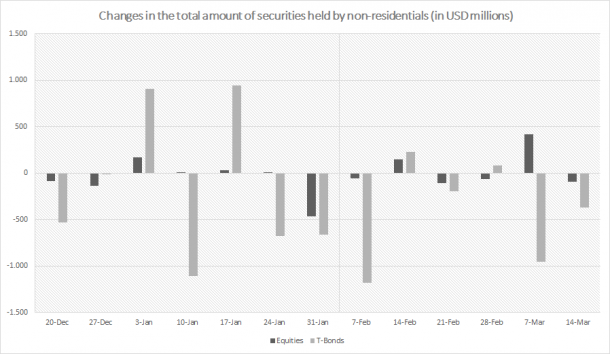