Trending
You are at:Home»Macro View»The Outlook of Foreign Direct Investment 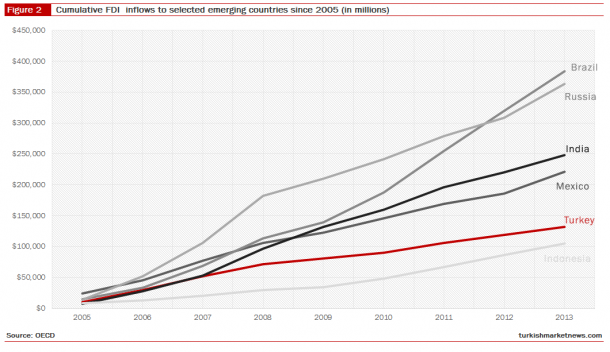