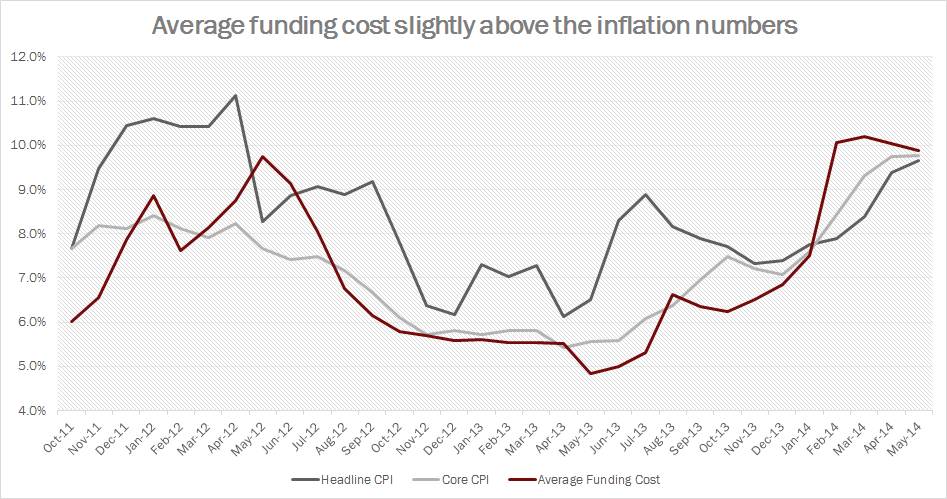 When your search for “central bank government pressure” on Google, the top three results are related to Turkey just hours before the monetary policy committee meeting to take place. Central bank independence has been one of the most important policies imposed by the International Monetary Fund in less developed countries since mid 90s. And so far stability in currency rates and lowering inflation has proved the success of the policy where they have been adopted, especially in Turkey after a decade of hyperinflation and two currency crisis.

This morning we will see if monetary policy makers of the country give a good account of rational or not. The prime minister and members of the ruling political party frankly have spoken of the need for rate cut based on their new own macroeconomic approach claiming that rising rates inflate the prices, which of course can refuted by entry-level economics student.

and here I present why rate cuts could be the killer of the Turkish lira. It requires just a little knowledge and understanding of economics. 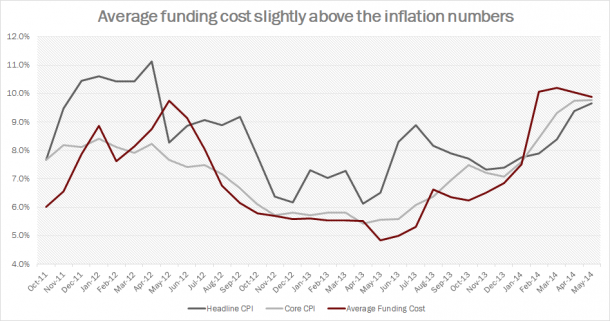 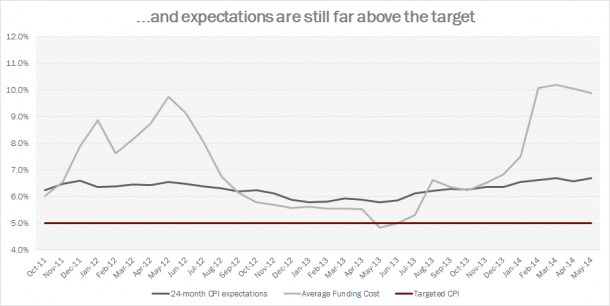