Trending
You are at:Home»Politics»This is the End of Iranian Conflict? 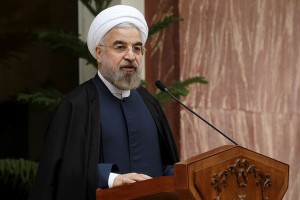